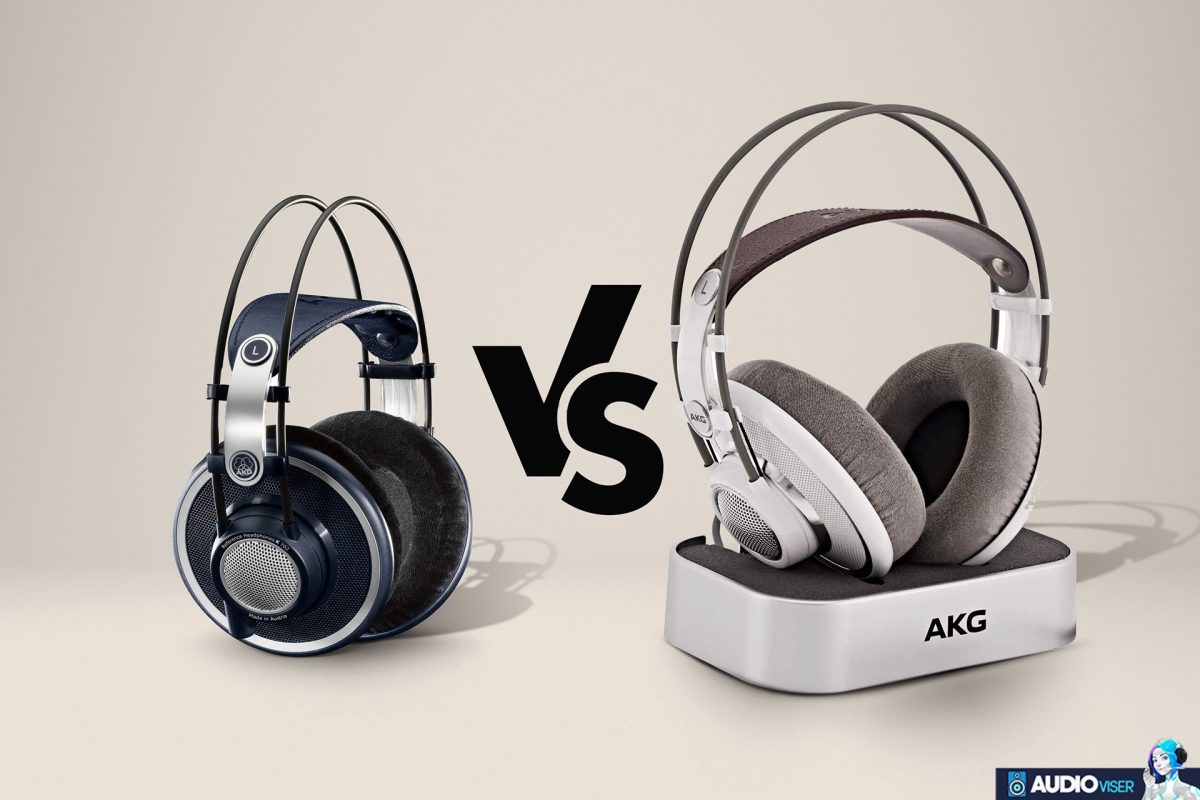 There is only one number that distinguishes them in terms of names.

But what about the performance and design differences between them? I’m sure you’ve thought about it at least once.

In this post, I’ll explain the differences between AKG’s well-known headphones, the K701, and K702.

Let’s get right to it and introduce both headphones before comparing them. 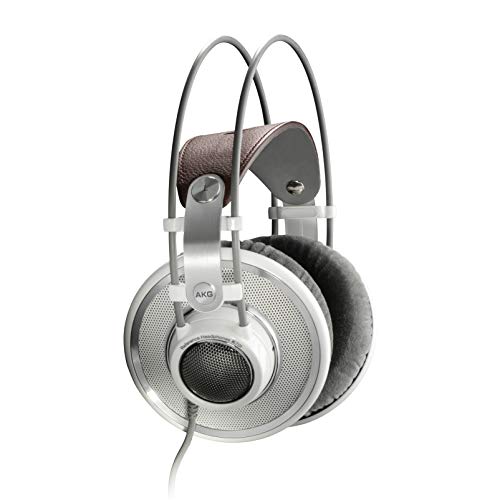 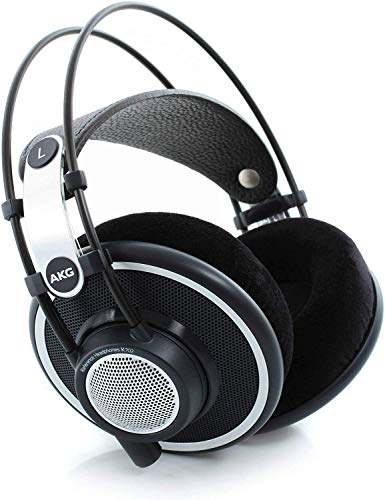 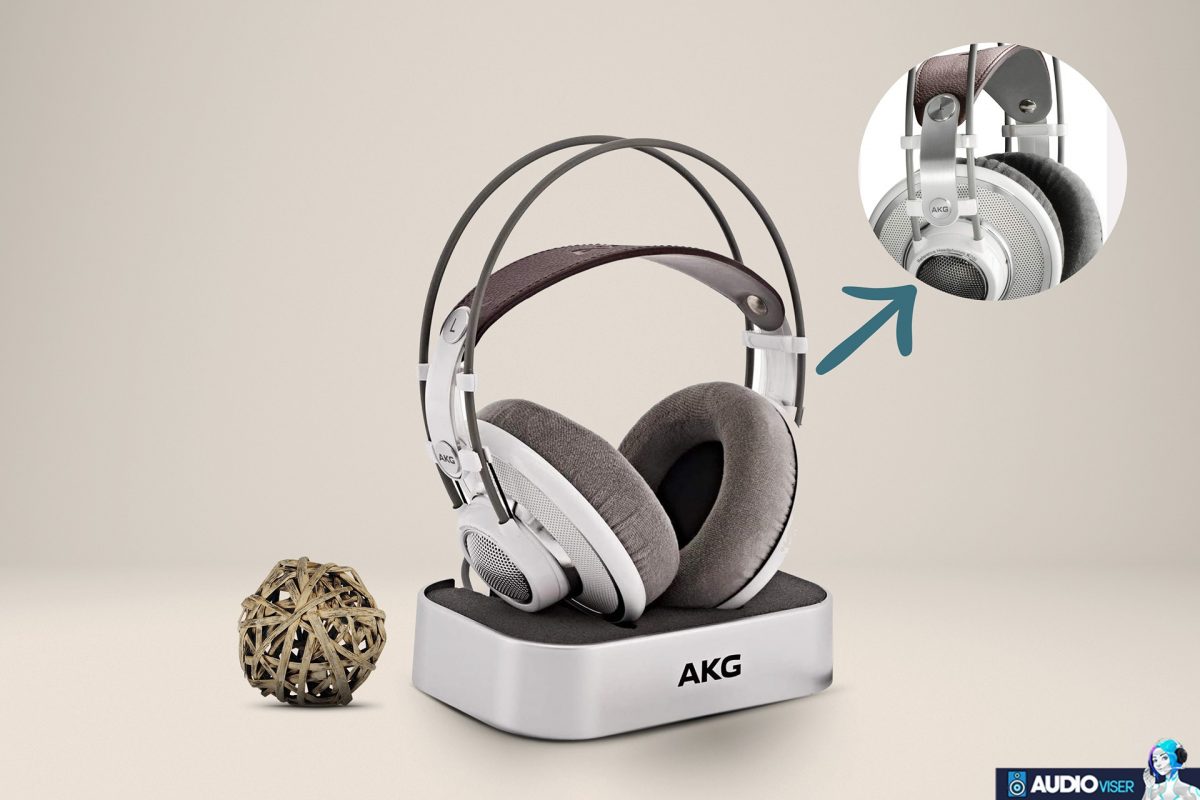 The AKG K701 are a pair of fantastic studio headphones and one of the most comfortable on the market.

The fact that they’ve been around for almost a decade speaks much about their quality and popularity.

The sound quality is excellent, as expected from headphones used by professional musicians and recording studio personnel all over the world.

The quality of their design is likewise exceptional. You won’t be able to take them off once you’ve placed them on. 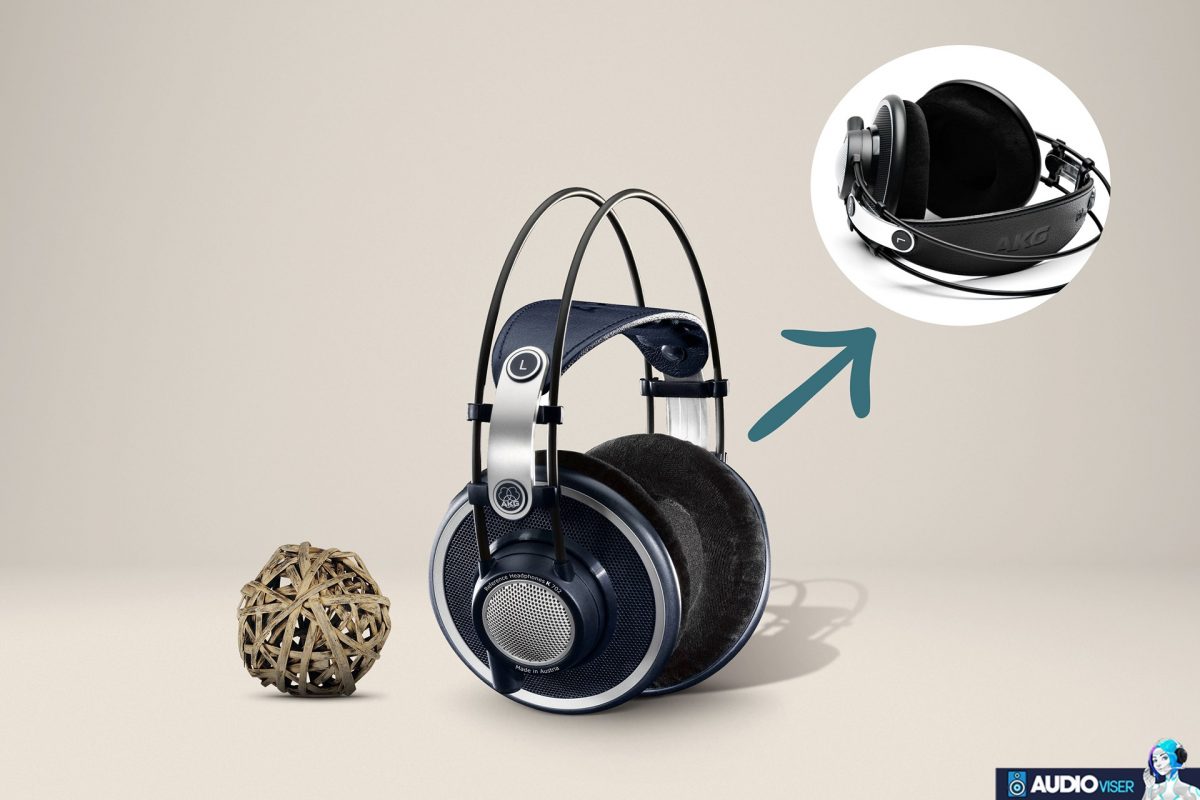 What was said about the K701 can be pretty much said for the K702 too. After all is AKG who made them, a renowned manufacturer in the audio industry.

The sound quality of the AKG K702 is great for neutral listening. They’re pleasant to wear and offer high-quality audio.

What I like about those headphones is their versatility.

You can use them pretty much for everything, it doesn’t have to be only studio monitoring..

Yes, even for gaming but I wouldn’t go that far.

It will be difficult to compare those sibling headphones because they are so similar and both perform well.

However, some audiophiles have noticed and can point out the differences, so let’s have a look at them.

Design: Comparing and Diving into Their Designs

The K701 delivers exceptional comfort, as previously stated. It’s made to stay up with you for hours in the studio.

It does, however, get a little heavy after a while.  For extra comfort, it has broad circular ear cups with plush cushioning.

These headphones are constructed of high-quality materials that will last for a long time. I wouldn’t put it to the test, although it can withstand a lot of punishment.

The K702, on the other hand, has a more vintage look with broad, round ear cups that are well-padded for extra comfort.

Moreover, the K702 has a self-adjustable headband that does not put too much strain on the ears.

It’s important to note that both headphones are open-back. This implies that they let air to travel between the ear cups, resulting in a loss of volume and the ability for individuals in the same environment to hear what you’re listening to.

As a result, I would recommend those headphones for calm environments such as at home or at work, when background noises can’t interfere with your music.

And, yes, it will also ruin our guilty-pleasure music listening experience.

The cable that comes with them, though, is the one thing that sets them apart. In addition, the AKG 702 includes a detachable cable, allowing it to be used with different cords. When the cable is pulled, it pops out rather than tearing.

Not only that, but unlike his brother, the AKG K702 has a tangle-free cable, it means that it is designed to reduce tangling, which is a common complaint.

Performance: How Do They Sound?

Moving on to the main reason for purchasing headphones,

Before we go any further, keep in mind that those are studio monitoring headphones, which means they don’t prefer any particular frequency range.

The sound is balanced throughout all frequency ranges, which is important for studio professionals who want the sound to come out exactly as it was recorded, with no coloring or boost.

As a result, we can see why they are so popular among studio users and how long they have stood the test of time.

Anyway, both headphones have a good bass, nothing aggressive while having a great overall mid-range.

That, however, is only a broad overview.

If we were to compare them side by side, or if you gave an experienced audiophile the opportunity to do so, he might notice some differences.

When it comes to bass, the K702 offers a little superior low-end than its sibling. The rumbling and bass that can be felt in the throat are referred to as low bass.

The K701 lags behind its brother even at mid-bass, which is a standard punchy bass.

In this situation, the 702 has the upper hand, but we all know that bass isn’t everything, unless you’re a bass-head, duh.

In terms of treble, they are nearly identical, with the exception of the K701 having a little advantage in the mid-treble.

Regardless, the treble on both headphones is crystal clear and detailed.

When it comes to studio monitoring’s most critical range, the mid-range, the AKG K702’s low mid is superior to the AKG K701. As a result, acoustic guitars and instruments, in general, are more dominant in the K702.

Flipping the coin, the K701 does better in the high mid.

Yet again, even at this range, both headphones perform admirably.

I’m not sure if it’s just me, but I get the impression that AKG simply changed the 701 to 702 and called it a day.

With a few tiny variations here and there, those headphones are nearly identical in design and sound quality.

What I mean is that whether you own 701 or 702 doesn’t matter, they are close to each other.

The cable, though, was the most significant difference. If you’ve had awful luck with headphone cables in the past, the 702 is the one to go for.

This article has come to an end. I hope I was clear and provided you with some useful information about the AKG K701 and K702’s comparison.