Elgato Wave 3 Vs. Blue Yeti: Which Is The Best?

I think this is the fanciest comparison I’ve ever made, because I’m about to compare two fancy microphones, such as Elgato Wave 3 and Blue Yeti.

This article consists of an overview of both microphones, and then a quick comparison of their main features.

Since I don’t have anything to add to the introduction part at this point, let’s proceed to the main part! 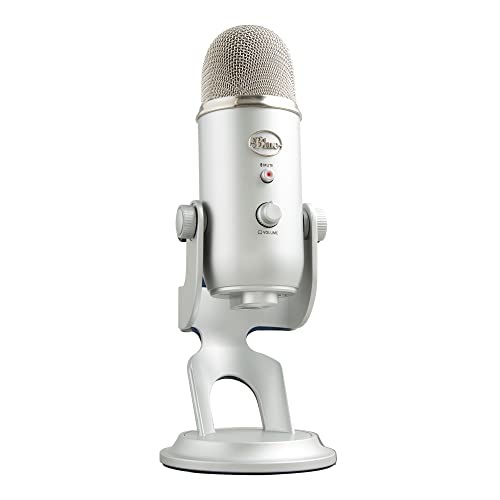 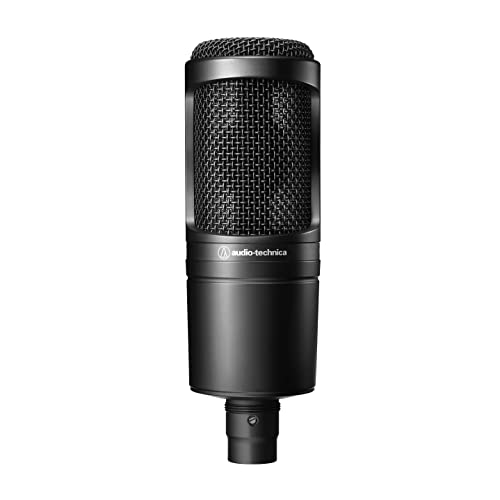 Elgato Wave 3 is unquestionably fantastic. With a focus on streamlined workflow, outstanding audio quality, and an easy-to-use interface for twitch streams, YouTube videos, or podcasts, it is specifically created for content creators.

The good news is that Elgato accompanied this microphone’s introduction with a brand-new mixing program called wave link, which is again made for the kind of work that many of us perform as opposed to what you might require in a recording studio. It all works together to give creators a straightforward and effective workflow.

Specifications and characteristics of Elgato Wave 3:

Many audio issues can be solved using the Blue Yeti. The built-in camera on your PC could be excellent at capturing high-quality video, but the sound that goes with it is almost certainly going to be terrible.

The audio recorded by a computer’s built-in microphone can sound thin and distant, and it will likely pick up noises such as the whir of your computer’s fan, the hum of external drives, and echo from a sound that is reflected off the walls of your home or your office.

Thanks to a variety of characteristics, this plug-and-play USB multi-pattern microphone immediately raises the caliber of the audio recorded by your PC (or Mac). It’s ideal for raising the production values of voice-overs and podcasts.

Specifications and characteristics of Blue Yeti:

Simply explained, if the microphone’s side is aimed at your mouth, it will concentrate on what you’re saying and attempt to cancel out any noises coming from other directions.

This microphone does come with an adapter so you can attach it to an existing boom arm whether or not you use a shock mount. This leaves more space on your desk so the microphone won’t get in the way and allows you to position it at any angle you choose. It also works incredibly well, that way.

For the best performance, you should shock mount; if you’re interested in doing that, you may purchase an optional shock mount that you can attach to a boom or microphone arm.

Since there is zero latency, you won’t be bothered by sound lagging behind the topic as they speak if you’re listening to audio through the built-in headphone jack.

Once the Yeti is plugged into a USB port, your Mac or PC will automatically recognize it. You can then change the mic’s input gain on the Yeti itself, in your PC’s Settings menu, or in post-production software like Final Cut Pro or Premiere Pro.

The Yeti Blue records an audio signal that is crystal clear, rich in detail, and natural sounding. As with other desktop microphones, adding some acoustic treatment tiles to your home studio will enhance the audio recording quality. Turning off unused external drives also helps prevent recordings from being ruined by the vibration of their spinning hard disks.

The Blue Yeti can still pick up vibrations that give a recording hum despite the thin rubber pads on its base. You can reduce vibration-induced hum by setting the Yeti on a thicker, more cushioned object, like a book.

An 8-foot USB C cable that plugs into the wave’s rear and connects it to your computer comes along with Elgato Wave 3.

The fact that the cable is long makes it possible to reach your PC without using an extension cord. The capacitive or tap-to-mute feature at the top of the Wave 3 is another fantastic addition made by Elgato.

It’s very handy to tap it whenever you need to rapidly mute or unmute the mic. The multifunction dial’s LED indicators illuminate red when you press them; if you tap the microphone again, they return to white.

The clip guard of Elgato Wave 3 is a fantastic feature that you should particularly pay attention to because it effectively functions as a hard limiter to prevent audio clipping.

If you’ve ever seen audio waves or an audiometer, you know that they move up and down in response to how loud your recording is. If you record at a volume that is too high for the gain level you choose, you’ll start to hear clipping, a terrible distortion of the audio.

When you insert the Blue Yeti into a USB port on your computer, it draws power directly from the device. As a result, you won’t have to worry about the batteries running low or the mic failing during an important voice-over recording or live streaming session.

Its four polar patterns allow it to alter how it listens to its environment. The Cardioid Polar Pattern is the most helpful. Because of this, the Yeti’s microphone is sensitive to sound coming from immediately in front of it. Room noise and the buzz of background drives are lessened by this technique, say no more to background noise.

Turning on the Pattern knob, you can change it to Bidirectional if you need to record an interview. The sound will be captured to audio coming from the microphone’s front and back.

If you need to capture a 360o sound field, adjust the mode to Omnidirectional. Because it sets audio sources in specified locations within the sound field, the Stereo polar pattern may be advantageous for some productions, such as musical performances.

The wave appears to be very clean. Since it is entirely matte black, it ought to blend in well with almost any setting. It has a slightly vintage appearance.

The metal stand is very substantial and sturdy. Additionally, the rubbery substance on the bottom will prevent the microphone from sliding while also providing some dampening, reducing the amount of noise that is sent to the microphone when you strike your desk or move your mouse.

Additionally, the Wave 3 has a multipurpose knob that you can use to balance low-latency audio with computer sound, change the mic gain, or modify the headphone volume.

It is firmly constructed with a metal body and stand. You can listen to the sound going into the microphone through a 3.5mm headphone connection, and you can adjust the volume of your headphones with the gain button on the front. In case you need to answer a call while watching a live stream, there is also a convenient mute option.

In case you decide against using the mic’s metal tiny stand and instead want to attach it to an adjustable boom arm, there is also a thread at the bottom. You will have more control over the position of the mic using a boom arm.

Both of these microphones promise way too much and they look fancy. The decision is up to you, and it depends totally on your personal preferences.

Consider reading some more; you might find some of the following blogs to be helpful.

For example, if you wonder if Beyerdynamic headphones are good for gaming, you can find that out. Also, why do your headphones keep pausing?

Your Sony headphones keep disconnecting. I’ve got you covered on that too.

There’s also a list of some amazing headphones for live mixing.