When it comes to headphones, there is one brand that has always held a special place in my heart. Not because they are famous, but because they look so amazing and unique.

They are not your ordinary headphones that try to be “serious” and simple instead they flaunt a great Skull logo that matches their whole design. You realized I was talking about Skullcandy when I mentioned the skull logo.

If you’re stuck and don’t know which one to choose, try between two of their most popular earbuds: the Skullcandy Sesh and Sesh Evo. Don’t worry, I’m here to help you by comparing this battle between siblings, Sesh and Sesh Evo.

So, without further ado, bear with me, and let’s get started. 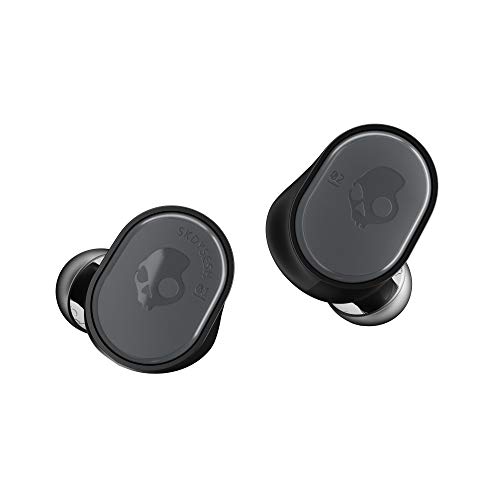 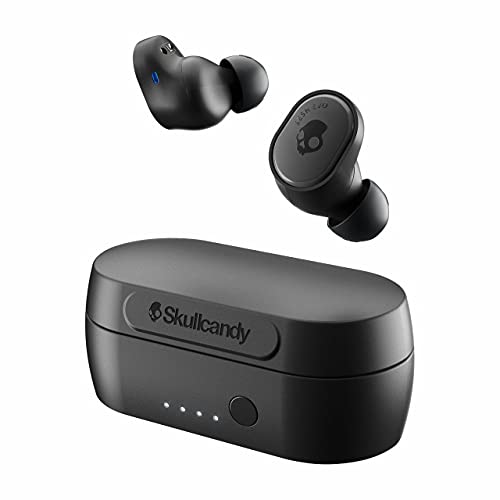 Skullcandy Sesh vs Sesh Evo: A Battle of Siblings

First and foremost, Skullcandy is a reputable company, and most of its items, including both of those headphones, are of outstanding value.

You can’t expect them to be perfect, but if you compare them, you’ll notice certain distinctions. Particularly on the Evo version since it is an enhanced version of its brother.

I don’t want to overcomplicate things like other blogs do, so I’ll do my best to break down the comparison in simple terms and then pronounce the winner or explain why I believe one is better than the other.

So with that being said, make sure you read the blog all the way to conclusions.

Design: How Do They Look?

Skullcandy hits the nail on the head when it comes to design, not just with those headphones, but with all of their goods.

Skullcandy design is the way to go if you like flashy things that look awesome.

Anyway, here are their two earbuds, and to be honest, I’m not sure what to write about them or how to compare them.

These two earbuds have the same form factor and shape, but the Skullcandy Sesh Evo true wireless earbuds are slightly bulkier and will protrude further from your ear.

While Evo’s stems are hefty, they are rather lovely because they do not go too deep into your ear canal, which adds a lot to their comfort.

Because Skullcandy wants to accommodate all ear sizes with good sound and comfort, both earbuds come with three sets of ear tips.

Furthermore, they are great for a variety of activities; you can simply listen to them for entertainment, or you can take them outside with you when walking, running, or even working out, since they both have an IP55 classification, making them both water and dust proof.

The Skullcandy Sesh and Skullcandy Sesh Evo earphones offer a good build in terms of durability. They’re built to take a few knocks and bumps, but don’t go too far in punishing them.

Another long-lasting component is its charging case. They have a nearly identical charging case, which is well-built and small enough to carry in your pocket. Even after some accidental drops, the charging case has proven to be undamaged.

Skullcandy is always generous with color options and offers its products in a wide range of colors, including black, yellow, indigo blue, moab red, and many others.

How Feature Rich Are They?

Things take a turn here in terms of features; after all, Evo wouldn’t be an improved version if that wasn’t the case, right?

Because its design stayed intact on Evo, we acknowledged that there was nothing at fault with the Sesh design. Still, customers would desire more functionality on an enhanced version for obvious reasons.

The mono mode, which allows you to utilize either the left or right earbud as the name suggests, is something that both earbuds have. One thing to keep in mind is that Sesh only allows you to utilize the left earbud in mono mode. Also to not forget the part on how you can use the volume control or remote without having to do with a cable.

Another feature that distinguishes the Evo from its predecessor is the built in EQ preset and switchable EQ modes. There are a number of presets available to help you get the most out of your headphones, such as podcast mode, movie mode, and so on.

Performance: How Do They Sound?

When it comes to sound quality, I’m not sure if I should even mention this one part?

Skullcandy headphones, for example, are recognized for their bass sound signature, which makes them a favorite among bass heads.

However, both earbuds have a strong emphasis on bass in terms of sound quality. They’ll give you a booming, thumping bass that is simply a dream for bass enthusiasts.

That being said, I’ll give this one to the Evo as well, because their bass is better and more accurate than its predecessor, so yeah Evo’s have more bass.

The rest of the Frequency response ranges perform similarly; there is nothing at fault, and they will sound nice enough to satisfy most people, though they leave so much to be desired in the eyes of an audiophile.

How long do they last on a charge?

People enjoyed Sesh when it first came out, but there was one thing they didn’t like about them.

That is their battery life.

It has a disappointing battery life of 3 hours; while the charging case will extend battery life, you won’t be able to use it while charging.

On the other hand, with the release of the Evo, they enhanced the battery life, although I’m not sure if most people are satisfied with 5 hours of battery life, still it has a longer battery life now.

Skullcandy was smart enough to integrate a quick charge option to make up for it, and I believe that’s the very least they could do.

Still, for the cost-effective price those earbuds come, I am not allowed to complain much.

It kills me to say this, but this was such a one-sided battle, as you can see.

In every way possible, Evo outperforms the original Sesh.

But, after all, it is the successor and an enhanced version of it, so that’s understandable.

I would recommend getting your hands on Evo because they are a fantastic pair of earbuds in general.

Sesh, on the other hand, isn’t bad in the least, but you should only get them if you’re on a low budget.

Hopefully, this blog was clear and you were able to make an informed decision; until next time, happy reading and listening.

Let me show you some additional articles that I know you will find fascinating because this one is about earphones. If you’re curious about whether Raycon earphones are waterproof or not, read this article.

Take a look at this article to compare studio and standard headphones as two of the many different types of headphones available.

You may read this article to learn whether you can use headphones while suffering from ear infections, and then move on to the other post where there is a wealth of information that clarifies whether it is OK to wear headphones while driving.

JBL Boombox 1 vs Boombox 2: Which Is Better? 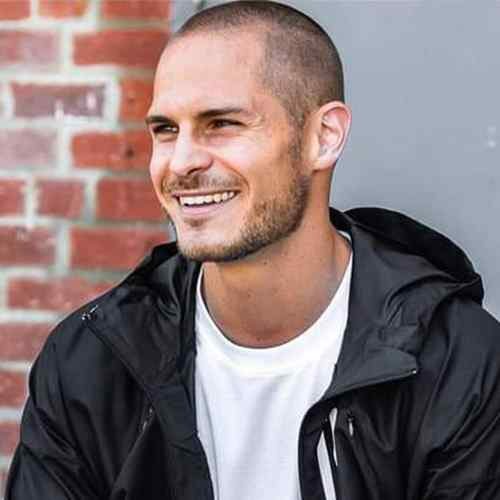