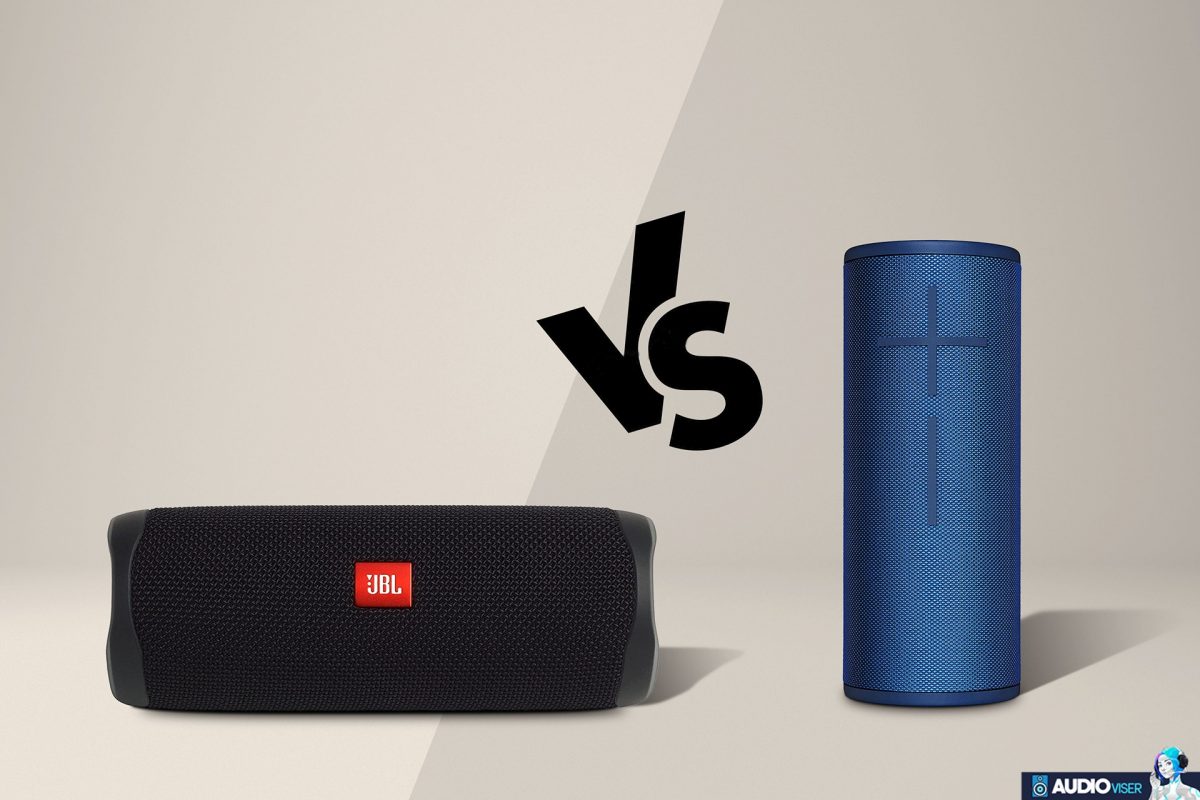 Sometimes I think that people in everyday life and everywhere they go, the item that they use the most, is a speaker or also known as, a boofer. I mean, just think about it, you are reading a book, you have your speaker next to you playing relatively quiet music, you go on a picnic with your family, you bring your speaker with you for a good time, and we have the same case if you go to the beach. And then we continue, you are having a shower, you have the speaker there with you, playing loud, or you having a party at your house, the speaker is again right next to you to help you and your friends have an unforgettable time. See, I told you, and you knew it already, I just had to make you think about it.

But, choosing the best Bluetooth speaker has never been harder. Every company coming up with the best innovative sound products significantly affects the level of difficulty to choose the best Bluetooth speaker. There are so many things that have to be taken into consideration, such as durability, connectivity, battery, design, controls and so many more features that make the products differ from each other.

In this article, I’m going to do just that, I’m going to go through a few of those features, comparing two products, such as the speaker Boom 3 and JBL Flip 5. So, if you have decided to purchase a speaker and you are having second thoughts over which one of these two speakers to buy, I hope that at the end of this article you will have clearer thoughts and you will know for sure which one-ton purchase. So, bare with me, and let’s rock those features making the best comparison between Boom 3 and JBL Flip 3. 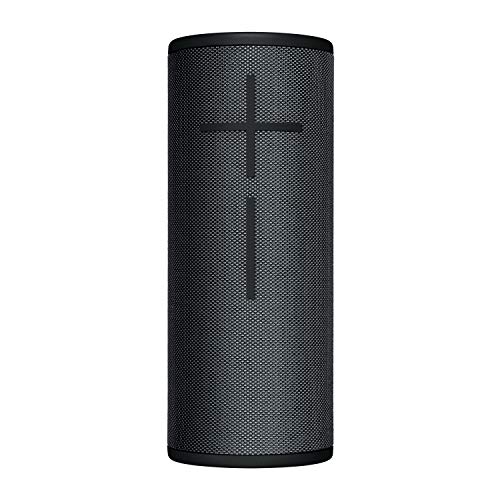 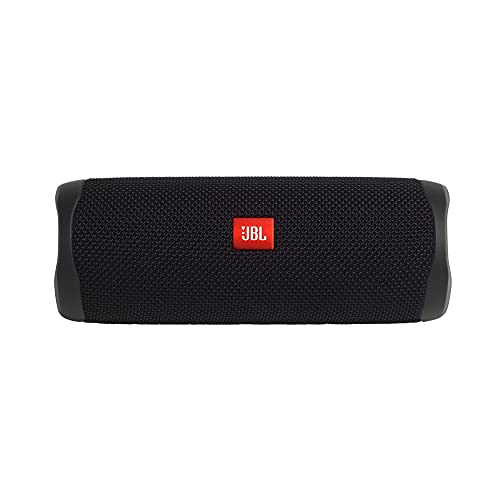 Which One Has The Upper Hand

Just the fact that these two speakers come from different companies, should ring a bell saying that they do have many differences between them. They both consist of numerous features that make them different, so let’s go through those features. 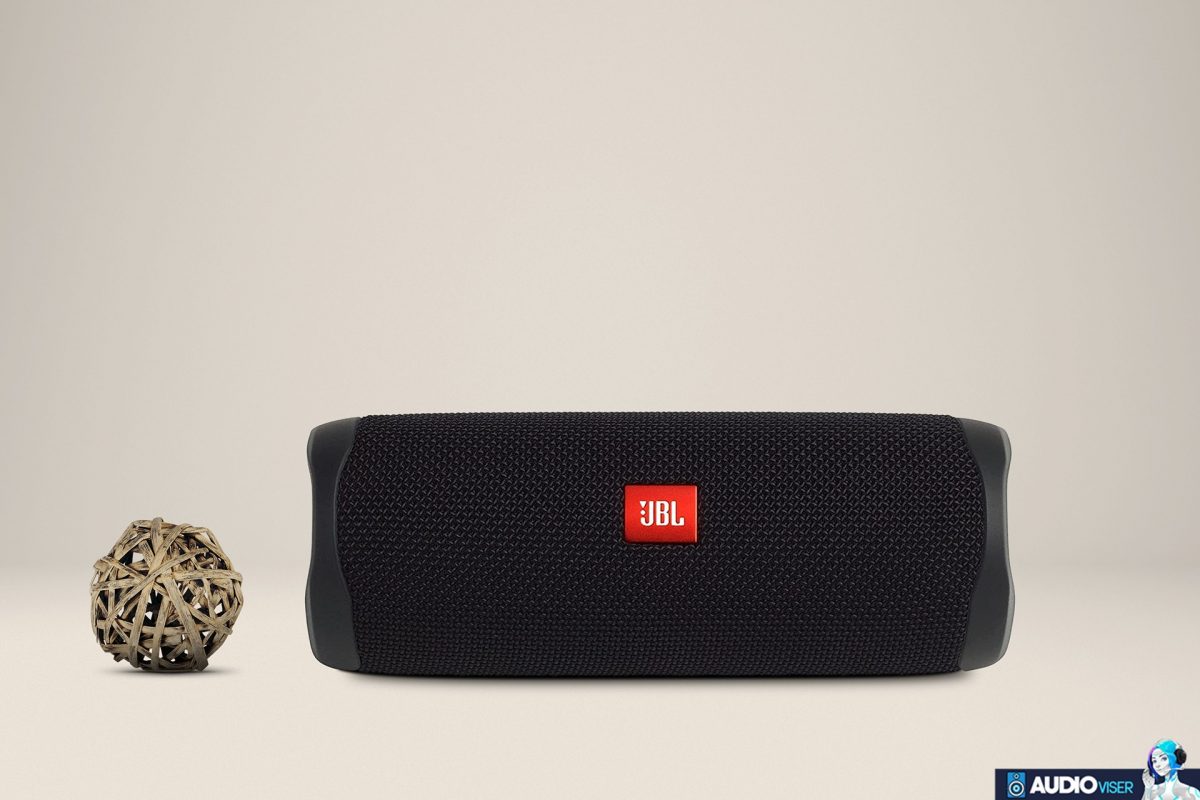 Let’s start with the feature that by my estimations carries the greatest importance. I’ll make a twist here and I’ll make a tiny comparison between Boom 3 and Boom, but no worries, I’ll come back to Boom 3 Vs. JBL Flip 5.

So, Boom 3 as a newer version of Boom 2 doesn’t have any improved features that would convince you that it is actually better than Boom 2. I mean, there’s nothing wrong there because after all Boom 2 was rated as a fives stars speaker, but as a newer version, you expect it to be slightly more improved, but that’s not the case here, and that should tell you a lot about the original comparison in this article.

Boom 3 is a bold, dynamic character with a lot to offer. Boom 3 does a solid job of getting to the core of a song, especially when it gives plenty of details to the rock and pop music. but, unfortunately, there is always a but, with Boom, the sound will always sound slightly heavy, a touch top-heavy, it doesn’t get uncomfortable, but hey, you have a better option, which is JBL Flip 5.

And when I say a better option, I mean it. Flip 5 has impressive bass performance and not only. The way the radiators look when they are vibrating and when you pair two of these together they sound incredible, even though I have to say that the sound quality of Flip 5 is not any different than the sound quality of Flip 4, but that doesn’t mean that they don’t make you dance even when you don’t want to, all thanks to their amazing bass. 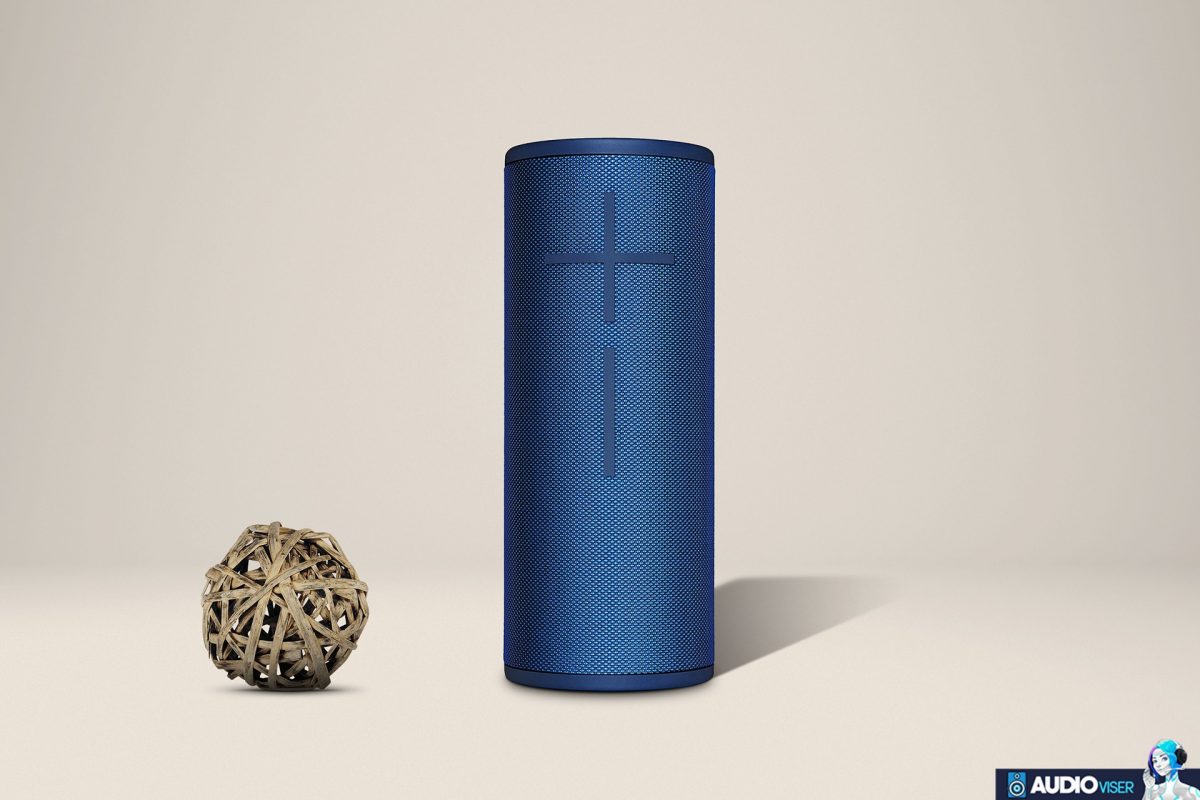 The way these two speakers are built doesn’t leave much room for differences, but still, there are some things that I can write. I must say that when it comes to durability, Boom 3 has the upper hand. It is built in such a way that promises to withstand everything, the high-density fabric has been reworked to make it handle almost any environment. Even though it is slightly bigger than the Flip 5, the Boom 3 is still small and light enough to take with you while traveling.

You can take Boom 3 to the beach, something you can’t do with Flip 5, and that’s because Boom 3 is dustproof, and Flip 5 is not. But, they are both waterproof to the same rating.

This is a feature that I can say it’s mostly in your interest. I mean you always can carry the charger of each of your devices with you, but wouldn’t that be an extra effort on your part.

Boom 3 gives you 15 hours of use before you will need to charge it, whereas Flip 5 comes in at just under that, at 12 hours. So, ladies and gents, I think we have a winner and that’s unquestionably Boom 3.

The speaker in general has a similar price and it would not be fair to give up one just because it is a little more expensive than the other. That’s the case here, as well. You can purchase Flip 5 at a slightly cheaper price than Boom 3, and I think that price shouldn’t discourage you to purchase whichever of these two speakers.

When it comes to controls, not much has changed. Both of these speakers have those huge volume buttons across the spine of the speakers. These two speakers are both PartyBoost-enabled speakers, so you will be able to connect two compatible speakers in stereo and three and more in mono, and the best part of this feature is that it is backward-compatible.

If I have to make a verdict here, I would say go with Boom 3, but then I’m reminded by myself that I wrote that Flip 5 has the upper hand when it comes to sound quality, and that confuses me immediately. But, the choice is up to you, and I hope that this article will help you make the right decision.